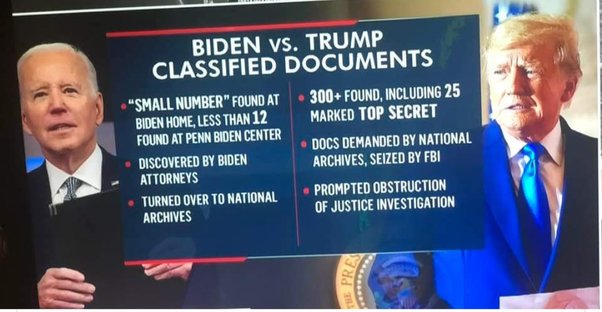 Certainly not within the next two years and IF he isn’t re-elected president, six years if he is re-elected. By that time we’ll know if Trump was prosecuted for his egregious mishandling of classified, particularly given the lies and obstruction is guilty of.

In fact, he will actually be indicted for the lies and obstruction, not for actually stealing the documents. Biden did not do any of that. In fact, neither Biden nor his staff was aware classified had been mishandled, whereas Trump ordered that classified documents be packed for Mar-a-largo.

Now, I realize MAGAts aren’t capable of understanding the differences, since they lack the ability to think logically or critically. But, it doesn’t fucking matter whether they understand or not. Law Enforcement knows the difference. That’s who matters. 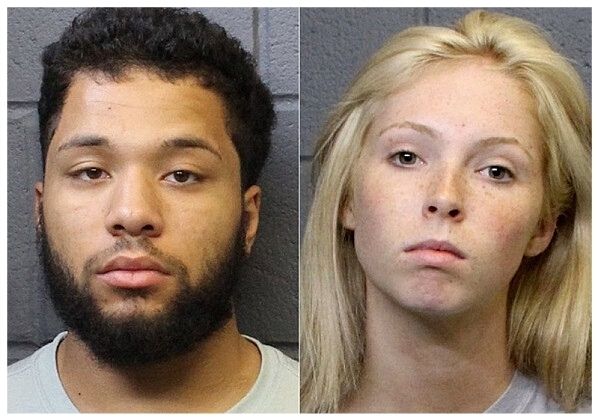 News
Teenagers Pose As Kidnappers In A Mall And Record Everything For An Odd Motive; Both Are Charged 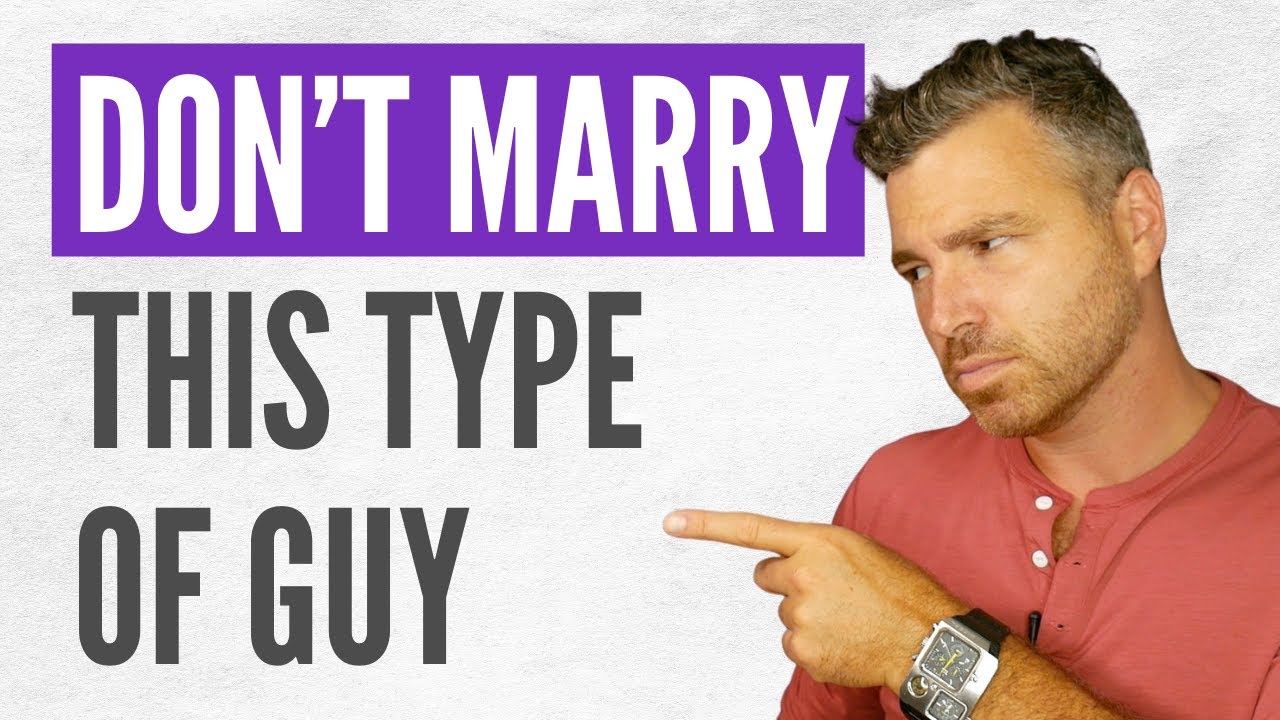 News
Do Not Marry The Guy Who Has These 15 Habits 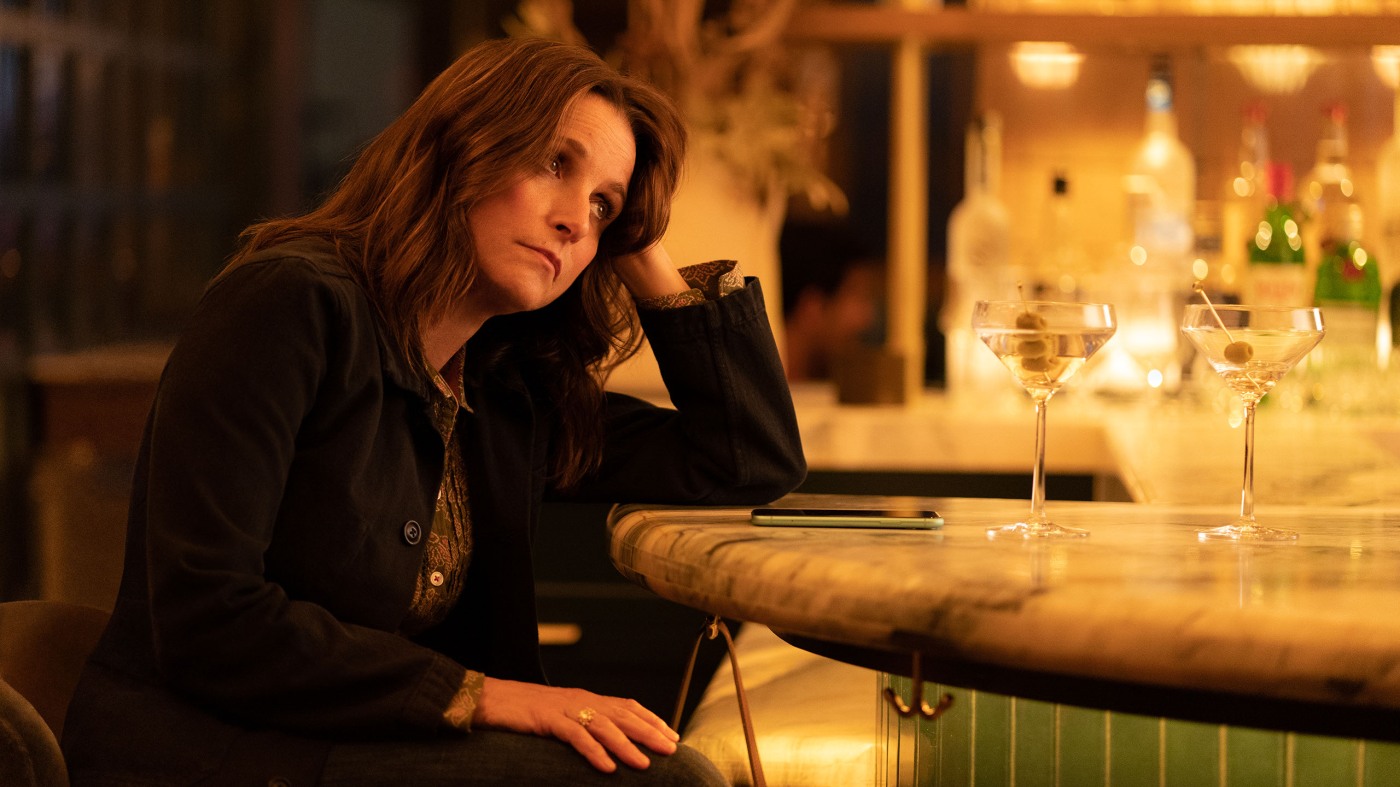