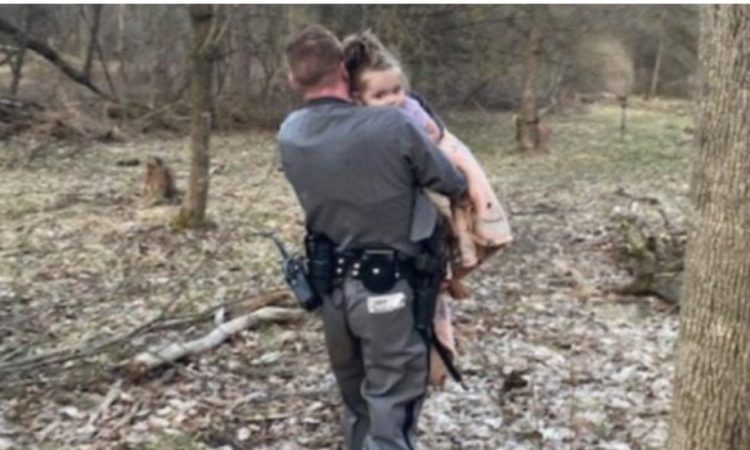 A story was shared by the New York State Police that occurred in late March. It serves as a reminder to Americans of the vital role police often play in society, especially in these times of political unrest where Democrats are focused on defunding the police and causing disruptions.

A 911 call to the Ontario sheriff’s office sent out an alarm, as the caller informed police a 2-year-old girl was missing atop a mountain in South Briston, New York. Immediately, state police officers joined the search. Sheriff K9, drones, and investigators were also called out along with the search party.

It was a battle against time. The outcome of the search could have been very different if she had not been found quickly. Also, the missing child was only two years old.

State trooper Brian Hotchkiss led the search party; he knew that the situation was grim.

“These missing kids, it can go really bad,” he said. “It’s time-sensitive depending on the time of year, so although it was a nice day, the temperature was dropping.”

As time was critical, they had to make a quick decision before nightfall.

Officials were knocking on doors of every household, yet no one seemed to know the whereabouts of the lost two-year-old. Hotchkiss and two other officials then decided to extend the search to a mountain half a mile from the girl’s house.

“The mountain was virtually in her backyard, and there were streams and ponds and all these things that we were all worried about,” said Hotchkiss.

It took the team about one hour to arrive at the top of the mountain, Hotchkiss recalled. As time clicked by, nightfall was descending, and the surroundings were just a mass of gray and brown trees to Hotchkiss.

The 911 caller had described the color of the toddler’s clothes as pink, and when he saw a pink dot in the distance, Hotchkiss followed a stream, and he raced towards the pink dot. It was then he saw the toddler lying on a rock in the stream.

“I followed the stream and I located the child, she was lying on her stomach on a rock, and I ran over as quick as possible and I saw her arm move and I knew she was alive, and my heart just dropped,” Hotchkiss said of the moment he knew he found the toddler, reported News8WROC.

“I was so excited, I ran up and she hugged me immediately and she wouldn’t let go,” he said.

Officials added that she was trembling, so another trooper wrapped her in his uniform to warm her up. She was later taken to the hospital for observation and was found to be in good condition.

It was indeed an unforgettable moment for Hotchkiss.

“I still can not get that out of my head, her turning over and looking at me and throwing her hands up in the air. I will never forget that,” he reminisced.

Many on social media were moved by the story, posted on the NewYorkStatePolice’s Twitter. 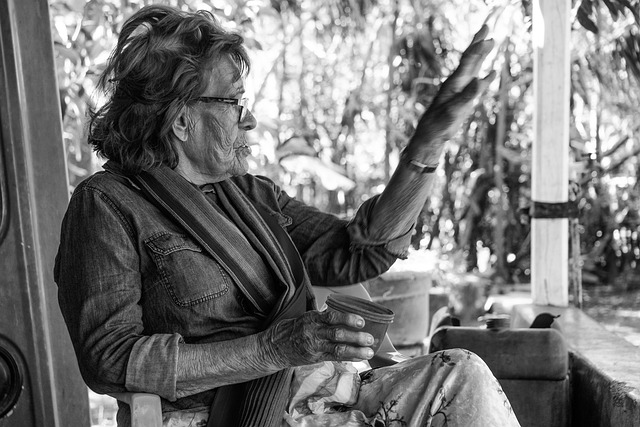 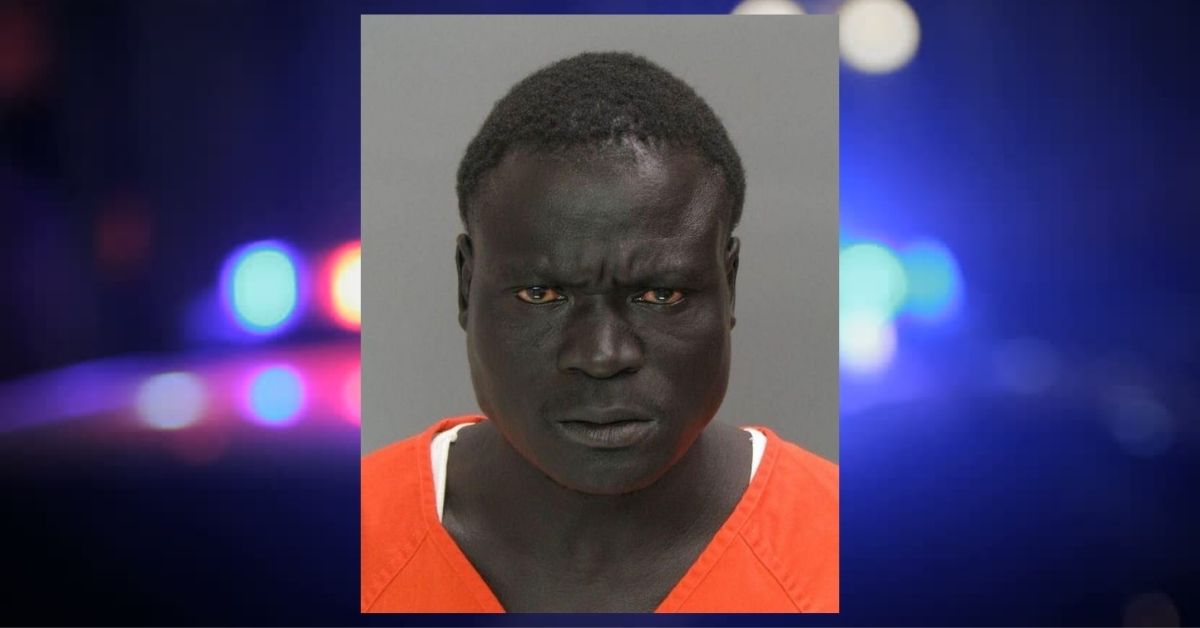 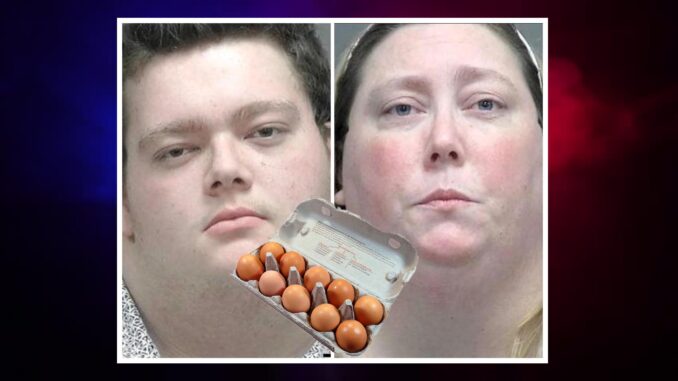 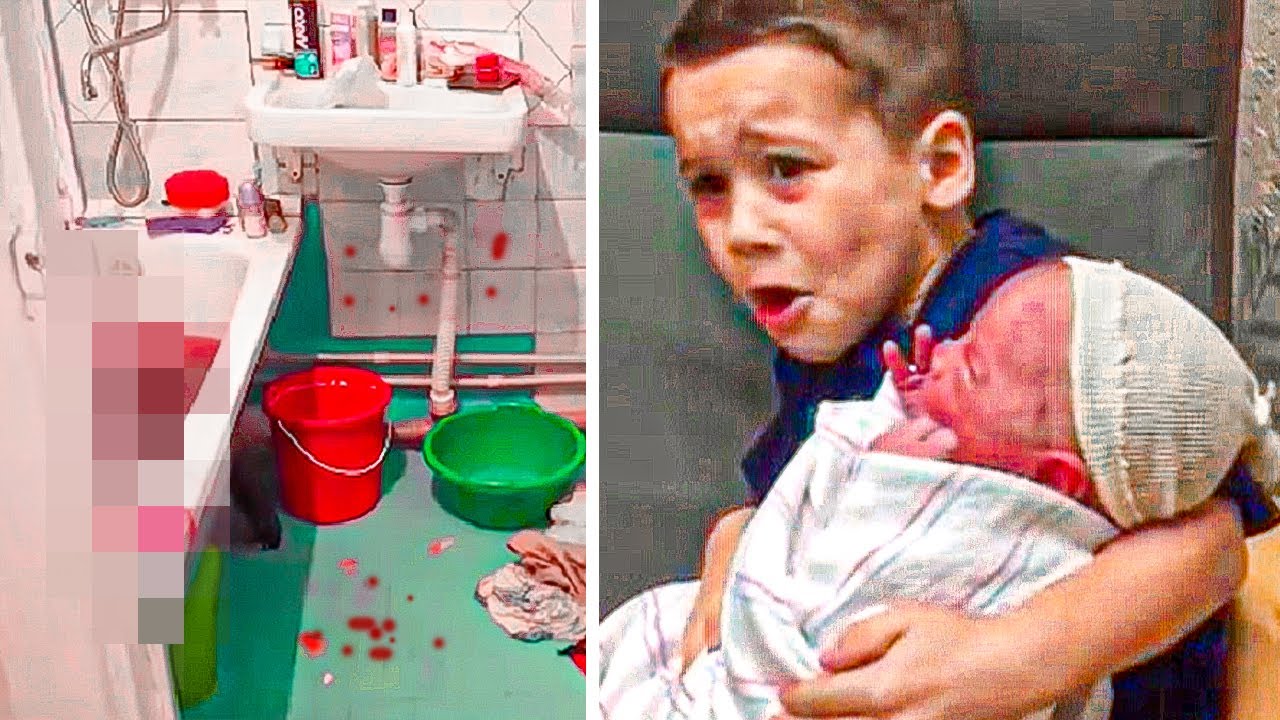