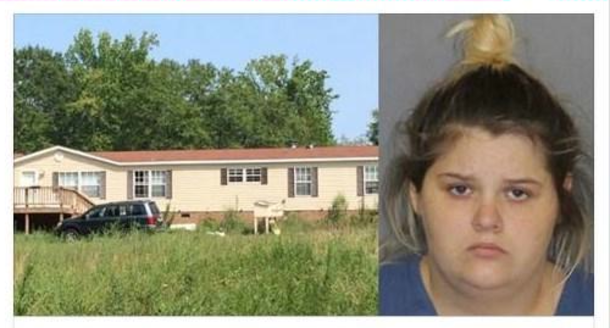 When South Carolina police were called out to a pregnant woman’s home, they arrived on a scene that they weren’t mentally prepared for and will unfortunately never forget. The emergency call resulted in the 8-months-along pregnant mother behind bars and her three children clinging to life.

Police officers were distpatched to the home of Savanah Victoria Morgan, a mother who was eight months pregnant, after her 2-year-old son was found unresponsive in his room.

A call involving an unresponsive child is harrowing enough, but the officers couldn’t have imagined the distressing scene they were about to witness at this Gray Court, South Carolina home.

The deplorable conditions in the decrepit mobile home were abusive enough, but his wounds made it all the worse. His 25-year-old mother, Savanah Victoria Morgan, first told cops that the boy had choked on some chips, but she changed her story when the injuries weren’t consistent with her claim.

Police had to make their way through heaps of trash and feces to pull the child out and get him airlifted to the hospital. Perhaps the most disturbing element the boy was subject to was the wide array of dead and dying animals. In bags and containers, as well as freely out in the open, there were about 90 animals, including cats, dogs, rodents, reptiles, pythons, and tarantulas. Sorting through that decaying mix, two more children were discovered as well, ages 1 and 2, who were removed from Morgan’s “care” and picked up by the Department of Social Services.

The original 2-year-old boy in question was covered in bruises on nearly every part of his body, displaying clear signs of having been beaten. When Morgan was questioned about it, she ditched the chip lie and said that she had accidentally dropped the child. His markings told a more sinister tale of having suffered sustained beatings, either by Morgan or her man, who was nowhere to be found at the time.
Animal control was called out to the ramshackle hell hole to remove the graveyard of dead animals, along with rescuing emaciated dogs that were chained up outside. Officers described the children and living conditions, combined with all the abuse, as the worst they have ever seen in their careers. “I’ve never seen anything like it in my 20 years doing this,” Lt. Scott Franklin said in horrific disbelief of what he just witnessed.

The toddler remains in intensive care as of Thursday. Although he has made some improvement since arriving, he has a long road to recovery. His monster of a mother was taken into custody on three counts of child abuse and neglect, and she also faces animal cruelty charges. Her bond has been set at $65,000, and unless someone is willing to pony up the cash for this 8-months-pregnant mom, she’ll sit in a jail cell, where she belongs until sentencing, GreenvilleOnline reported. 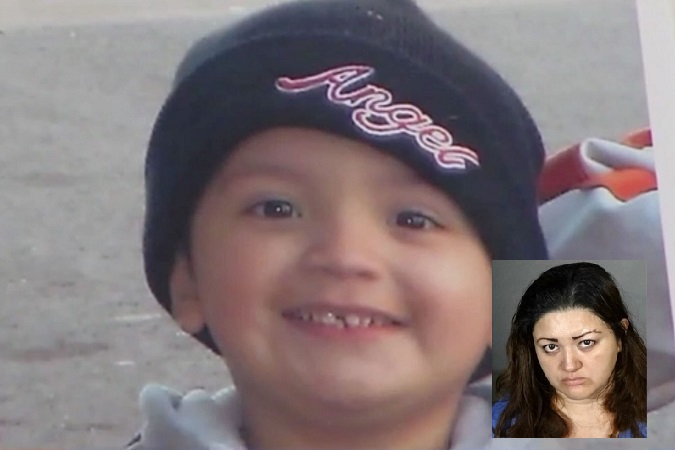 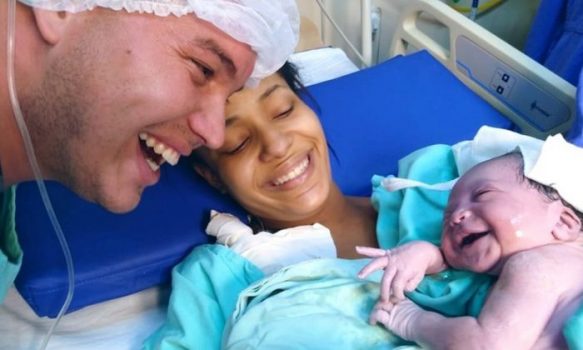 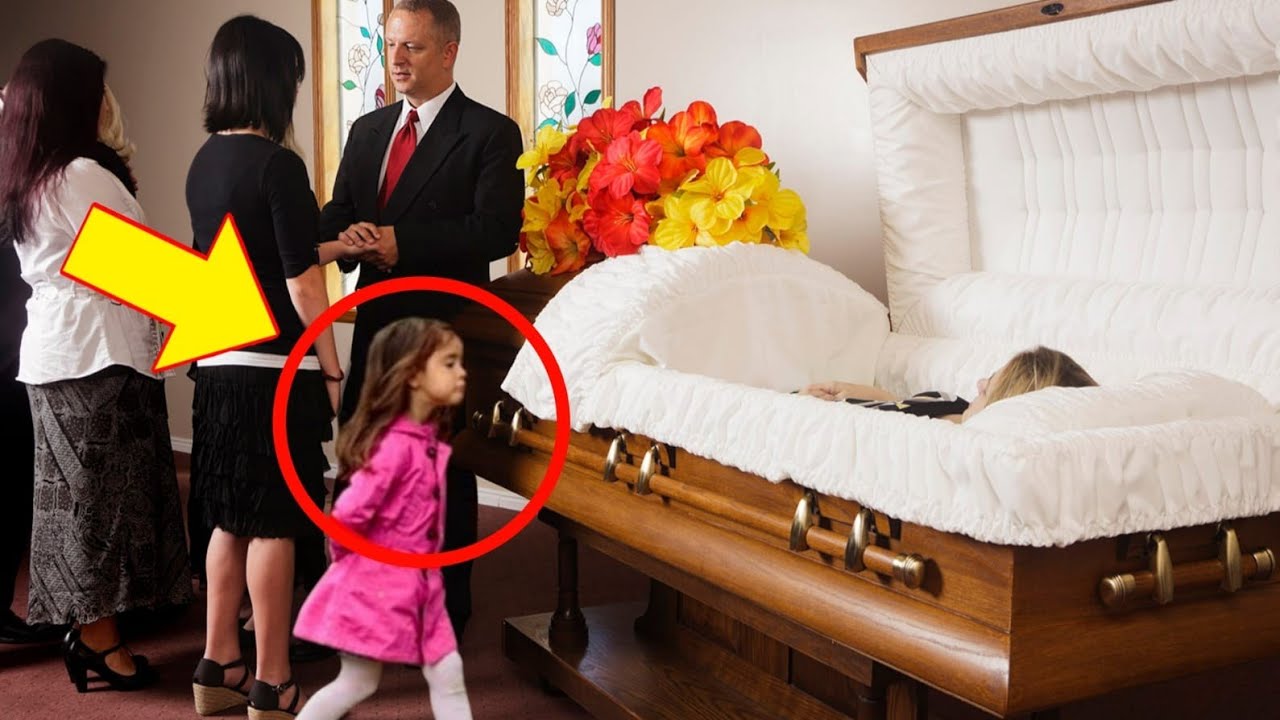