She met Mark Weeks after moving to the London office of the advertising firm they both worked for.

Meeting new people and moving on from broken relationships is something a lot of people deal with in their own way. But some just refuse to move forward as their obsession for a former partner may grow into something dangerous.

25-year-old Jessica Nordquist’s fixation with ex-boyfriend Mark Weeks went so far that she even tried to convince him that she was pregnant with his child. The woman even wore a silicon baby bump in order to make Mark believe her claims.

Jessica even sent emails to her former lover saying she was kidnapped and only he could save her. On one occasion she also told him that she had taken an overdose even as she liked pictures on Instagram.

She met Mark Weeks after moving to the London office of the advertising firm they both worked for. The couple broke up in November last year and Jessica has been stalking Mark ever since. 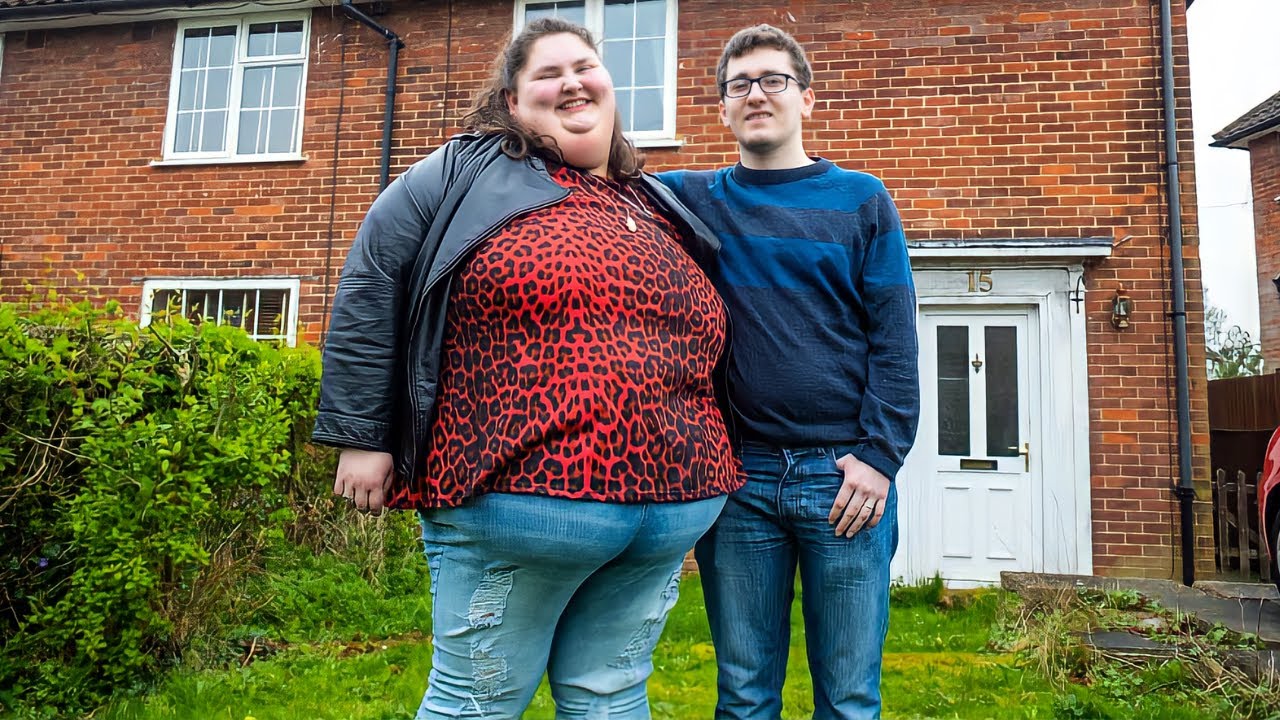 News
They All Laugh When He Marries This Fat and Ugly Girl. Years Later, They all Regret it! 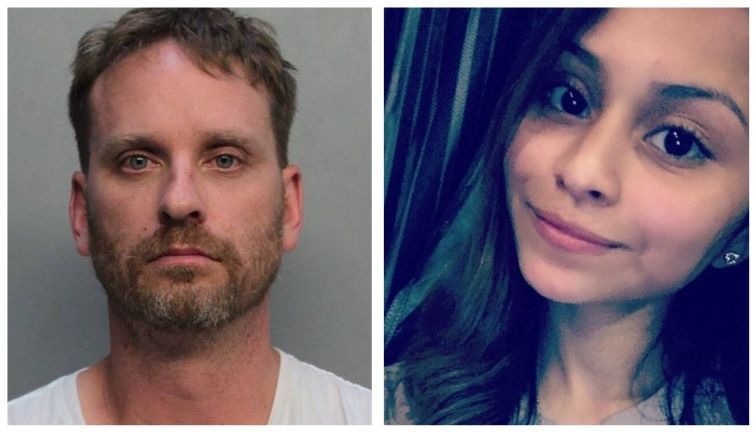 News
After A Decade-long Secret Relationship, A Florida Man Allegedly Kills His Niece Because He Only Wanted Her For Himself 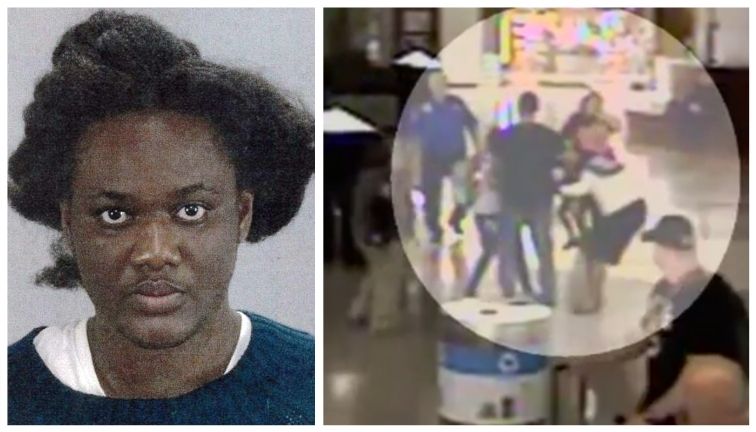